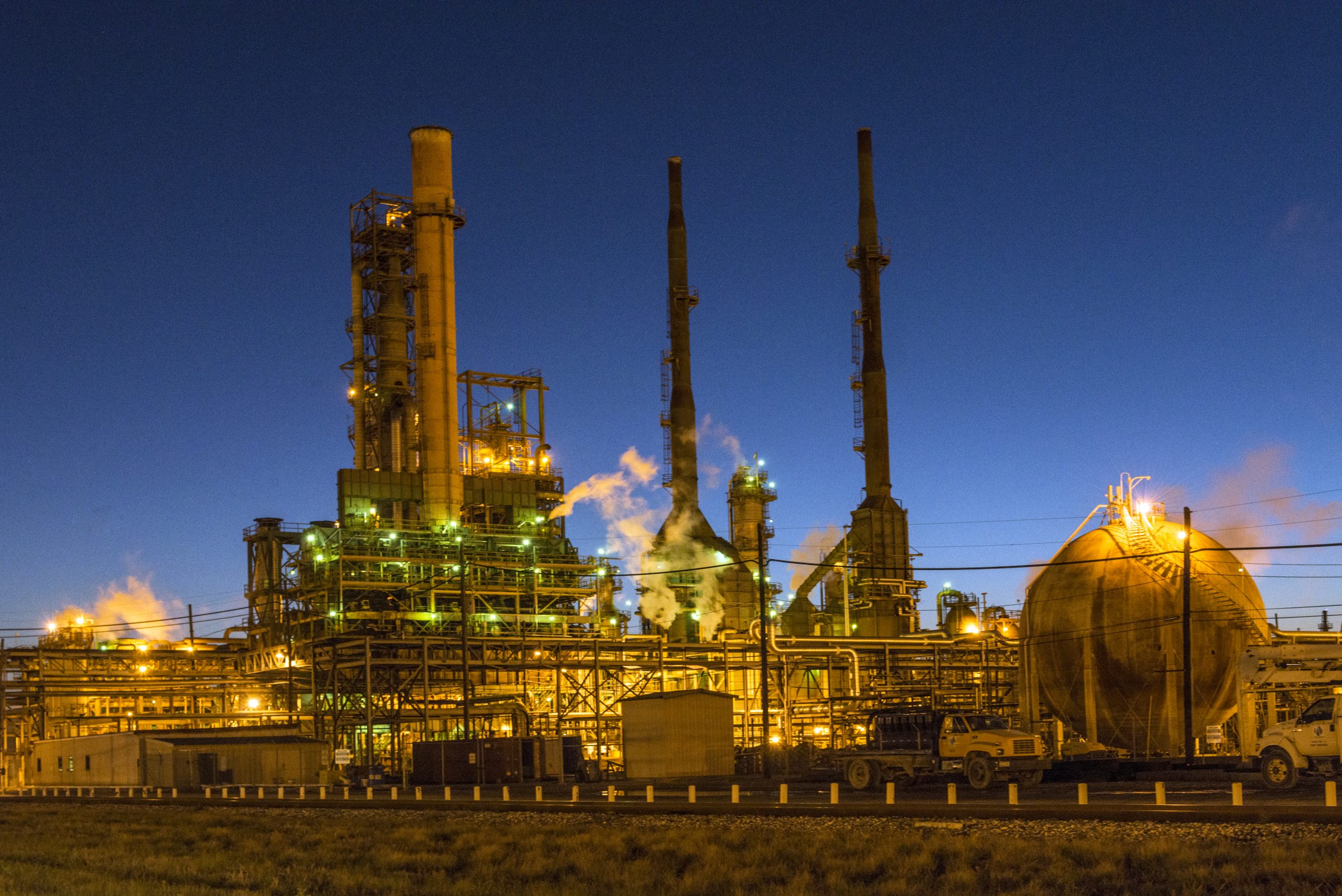 In news reported initially by the Wall Street Journal, the American Petroleum Institute, a major trade association comprised of more than 600 companies in the oil and gas industry, is said to be considering endorsing carbon pricing.

According to a draft statement acquired by the WSJ, “API supports economy-wide carbon pricing as the primary government climate policy instrument to reduce CO2 emissions while helping keep energy affordable, instead of mandates or prescriptive regulatory action.”

In short, we associate ourselves with Alex Flint’s remarks: “If API endorses pricing carbon emissions, it will be a seismic event — the ground shifting under the climate policy debate,”  said the executive director of Alliance for Market Solutions. (ICYMI: check out his appearance on the EcoRight Speaks, as well as our most recent webinar.)