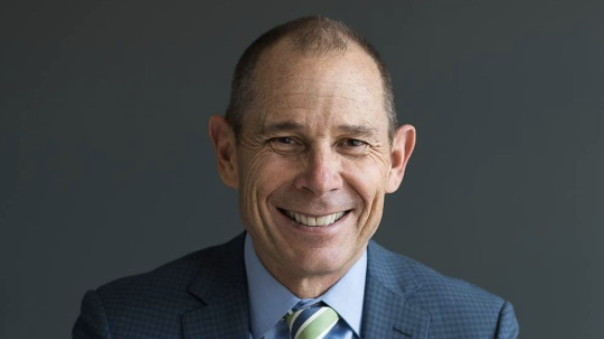 Utah’s Rep. John Curtis, one of our favorite podcast guests of Season One, has joined the Problem Solvers Caucus, a bipartisan effort intended to bridge the divide between the two sides of the aisle. The group of 50 lawmakers is evenly divided between Democrats and Republicans.

“If you’re going to pass legislation in the next two years, it’s going to have to be bipartisan to get through such narrow margins,” Curtis said. “They don’t ask people to change their principles. They ask people to find paths forward.”

Problem Solvers “have asked me to get involved in their climate issues and serve on their climate committee,” he added, saying the group will “help us … turn the corner of good debate and civility.”