In a surprise move, President Donald Trump announced he had worked out a deal that would allow the U.S. to rejoin the Paris Climate Accord, an international agreement to reduce greenhouse gases. Speaking from the Rose Garden with only reporters from the New York Times invited to attend, Trump announced the re-entry plan he worked out with the support of French President Emmanuel Macron, British Prime Minister Theresa May, and Germany’s Angela Merkel. 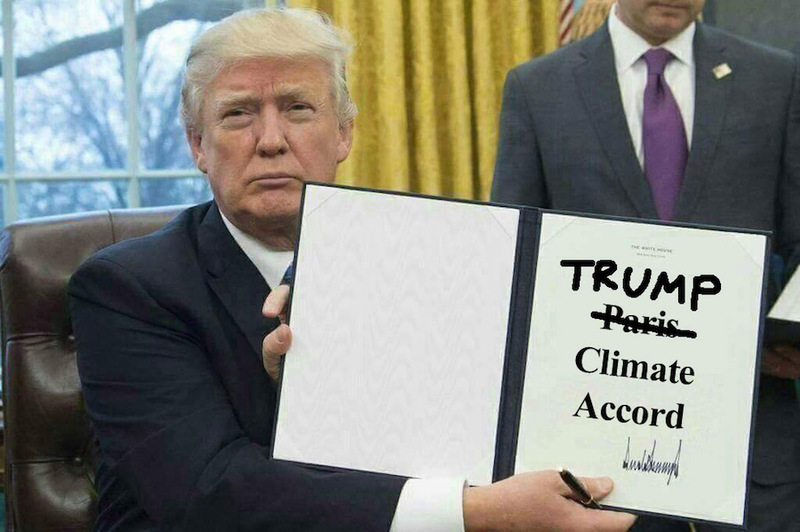 When asked for comment, South Carolina’s Bob Inglis said he wasn’t so full of deviled eggs to forget “today is April Fool’s Day.”