Climate Jester: If I pretend it isn’t happening, it will go away 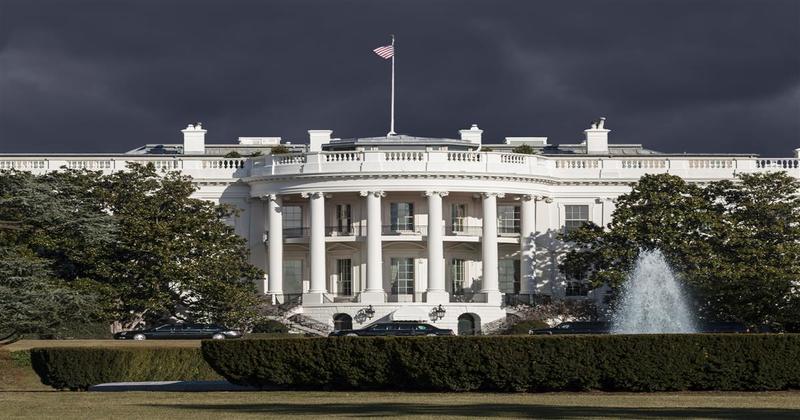 In an internal memo, the White House considered whether to “ignore” climate change studies produced by government scientists.

The memo, drafted by former White House special assistant for environmental policy, highlighted the dilemma posed by federal agency scientists consistently coming out with reports validating that climate change is happening when the Administration has sought to curb those policies intended to deal with the issue. None of the options presented included touting the findings of these scientists; instead the memo suggested a “red team/blue team” approach to “”highlight uncertainties in climate science,” a formal review of the science, or ignoring the science completely. While Chief of Staff John Kelly put the kibosh on the red team/blue team option and nothing suggests the White House formally adopted one of theses plans of action, there is a clear disconnect between the stance the President has carved on climate change and the findings of federal agencies.

For this suggestion of willful ignorance, the White House earns this week’s jester designation.