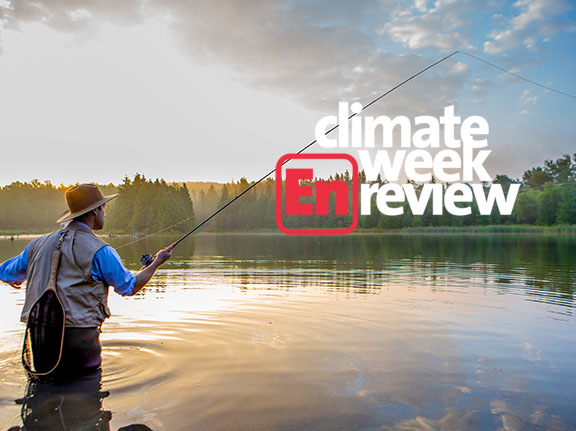 The day I have both looked forward to and dreaded: Jack Leaves for College Eve. (And you just thought it was Friday…) As a mother, of course I want my child to grow up and pursue his dreams. I would probably be more upset if he weren’t on his way to freshmen year of college. But I’m going to miss this baby born four days after 9/11 leaving for college amid a global pandemic. Send hugs, prayers, tissues, and/or wine. Please,  I beg you: go make some EcoRight news so I have plenty to distract me! 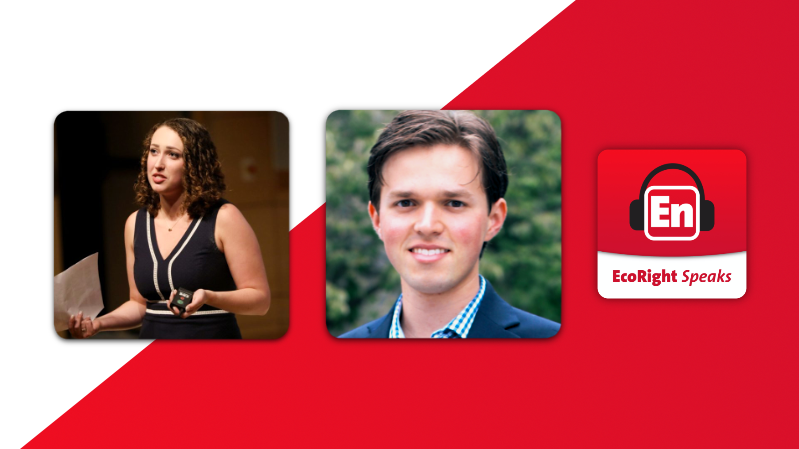 These two ambitious, thoughtful, smart, kind people joined me in discussion this week. Kiera, a recent graduate of Harvard University and Alaska native, served multiple leadership roles for the Harvard Republican Club, including as its president. And she’s already co-founded not one, but two organizations, Students for Carbon Dividends (along with  Alex) and Young Conservatives for Carbon Dividends, where she currently serves as founding president. She’s also a Public Voices fellow of the OpEd Project and the Yale Program on Climate Change Communication. Alex Posner is a graduate of Yale University and was the catalyst behind the creation of Students for Carbon Dividends, where he still serves as founding president. S4CD was the first bipartisan student-led nationally focused coalition ever united around the issue of climate change, and just last week, he rolled out the largest student-led statement on the carbon dividend plan. Tune into my conversations with Kiera and Alex on your favorite platform to listen to podcasts!

If you’re an Apple Podcasts person like I am, be sure to give us a 5-⭐ rating and if you drop a glowing review, we (and by we, I mean Price Atkinson) will read it on the air!

📣 Coming up next week: Readers… I have been so eager to announce next week’s guest. Be sure to tune in to my riveting conversation with former Florida Congressman Carlos Curbelo. I promise you won’t want to miss it. (Also, our first famous person.) ☄ 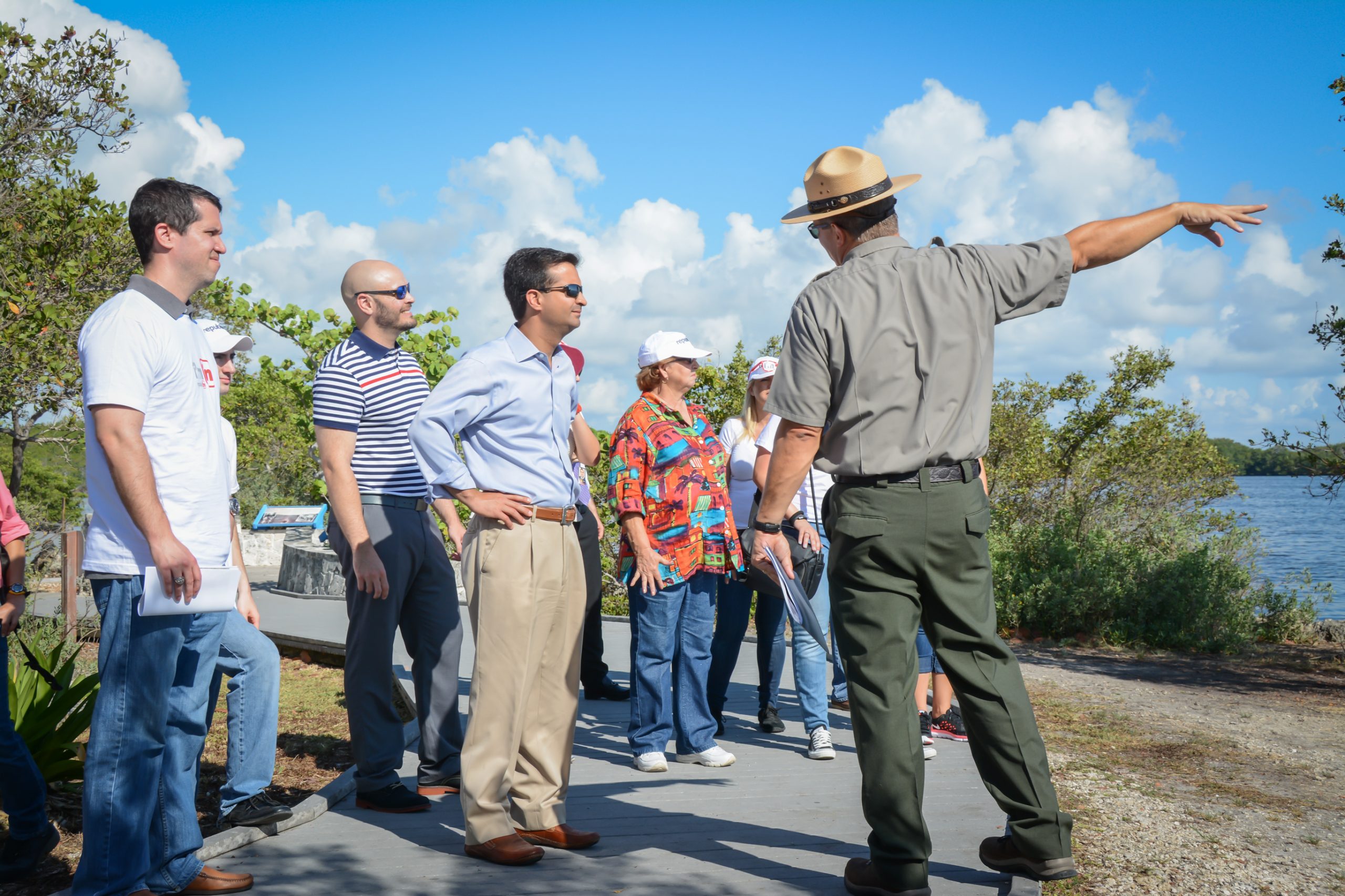 📰 This week’s must read: It’s Time for American Leaders to Wake Up to the Threat of Climate Change for the Good of the Planet and Business (Time) Ohio’s former Governor, John Kasich, wrote this op-ed in which he calls climate change “another problem that we know is coming, that we have the power to address, and yet which we continually do too little—or often nothing—to tackle.”

“Though often regarded as a hot potato in politics, one of the biggest points of opposition to addressing climate change is the cost. How can a world whose transportation and energy systems are so heavily rooted in burning hydrocarbons afford to scrap them and shift to other, cleaner forms of energy?”he writes. “I approach it from the other direction, however: how can we afford not to?” 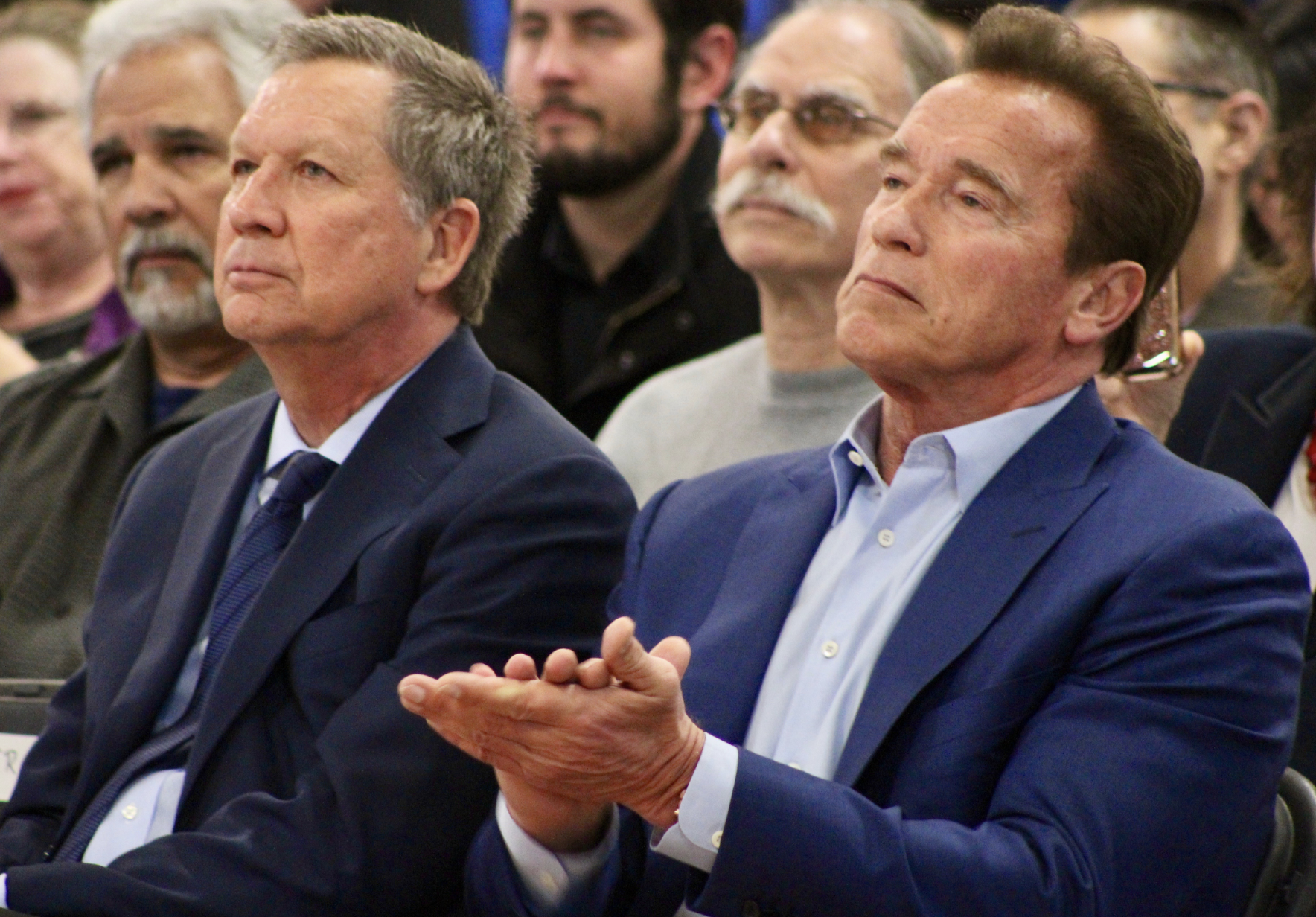 🖥 New website! We have not been idle during this time of the coronavirus. This week, we rolled out our shiny new website, the redesign a team effort led by Wen Lee with strong support from Jack Pleasants and our former colleague (and newest spokesperson) Kevin Croswhite. The goals for this update were to:

We hope we achieved them! Please check it out and let us know what you think!
That’s it for me! Wishing you a wonderful weekend (with fewer tears than mine).