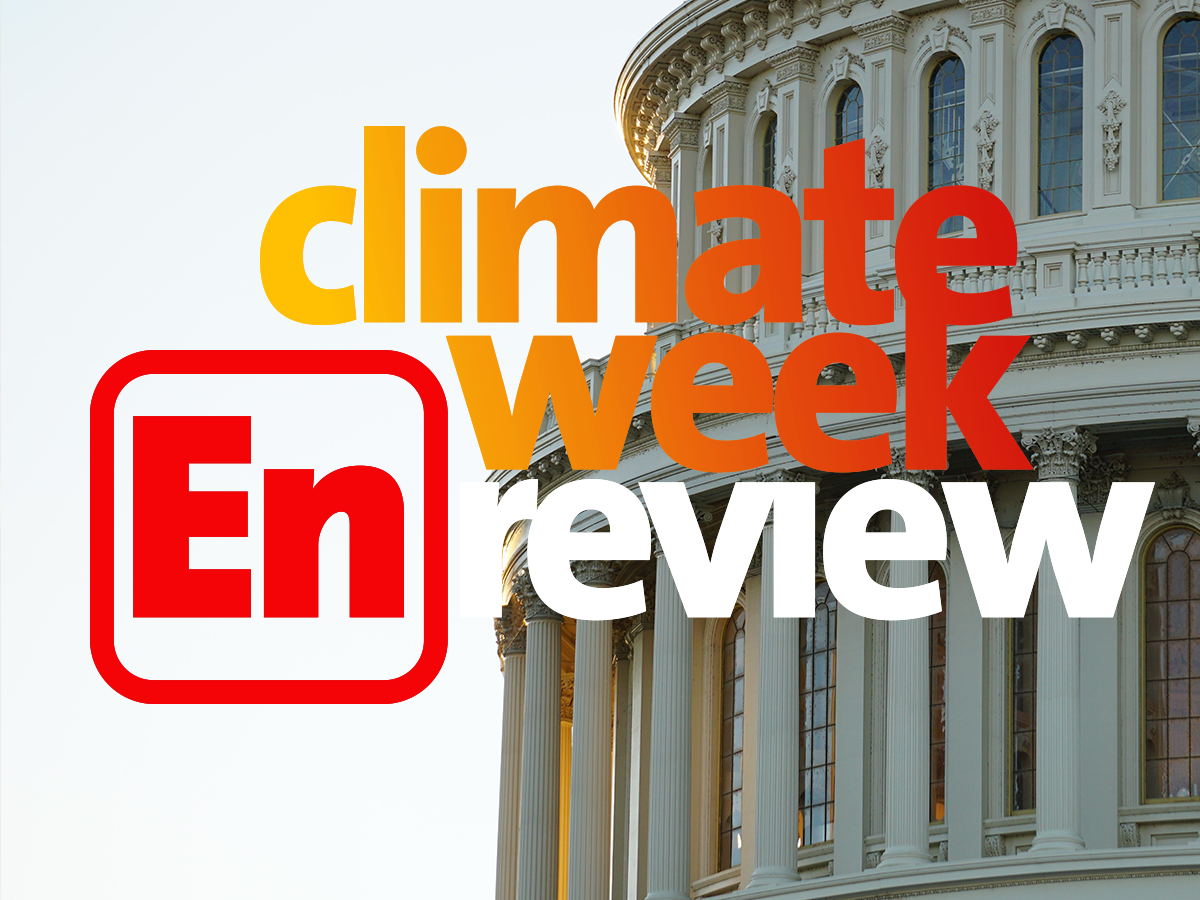 Hello, and welcome back. A sincere thanks to those who reached out in response to last week’s post. I appreciate you and your kind words during these challenging times.

Getting back into the spirit of business as usual, here is this week’s news.

This week’s must read: New Republican Members of Congress should start working to curb the threats from the warming climate (The Invading Seas Project) In this Florida-focused op-ed, EcoRight ally Magaly Fuentes writes of Maria Elvira Salazar, Byron Donalds, and Carlos Giminez, three newly elected members of the House of Representatives who “will have to immediately grapple with climate change and the threats it poses to small businesses.”

She continues: “Like most Floridians, I have begun many days over the last several months checking the internet for COVID-19 updates and visiting the National Hurricane Center’s website for updates on the 29 named storms last season. I’ve grown increasingly irritated by divisive politicians. We need leaders who can soothe our collective nerves by engaging in serious analysis, debate and action.”

“If the Freedom Force is serious about doing more than broadcasting conspiracy theories and slinging fear-mongering epithets about ‘socialism,’ they should promote conservative solutions to the climate crisis that will actually work on local, national and international scale.” 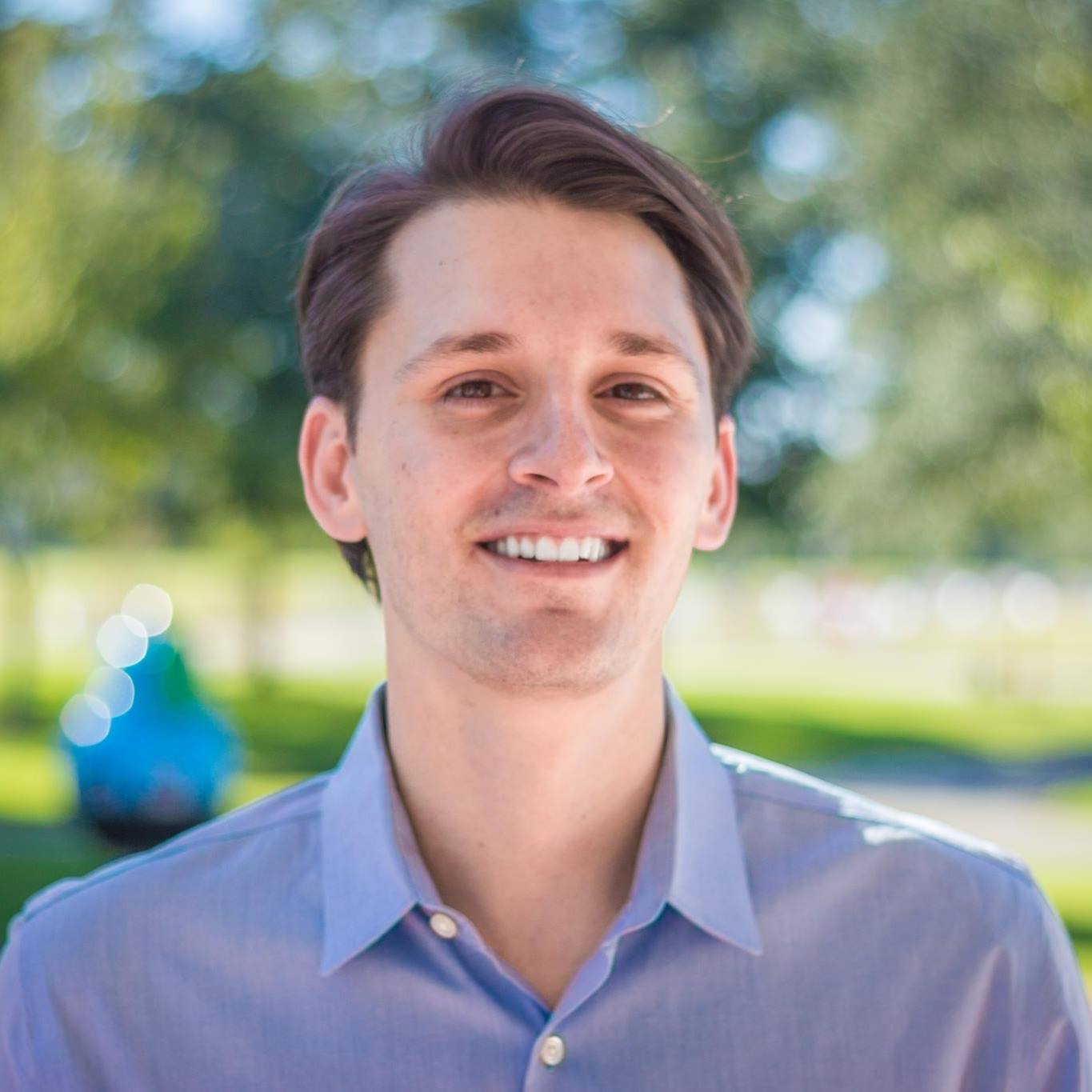 Season Two, Episode One of the EcoRight Speaks, featuring Luke Orlando: If you don’t know Luke yet, get to know this rising star of the EcoRight. The youngest person to be elected to the city council in his hometown of Pearland, Luke is a thoughtful, engaged leader. As I note to Price, someday I hope to refer to him as Senator Orlando.

Tune in to hear how he first got engaged in politics (spoiler alert: he started before some of us could read) and why he thinks climate change is not only a global issue, but a local one as well.

Links promised: the only one is the therapy poem I mentioned, ‘Hope’ is the thing with feathers by Emily Dickinson.

Coming up: Mark your calendars for next week, when we feature Denver7 Chief Meteorologist Mike Nelson, co-author of the World’s Littlest Climate Book: 10 Facts in 10 Minutes about CO2. 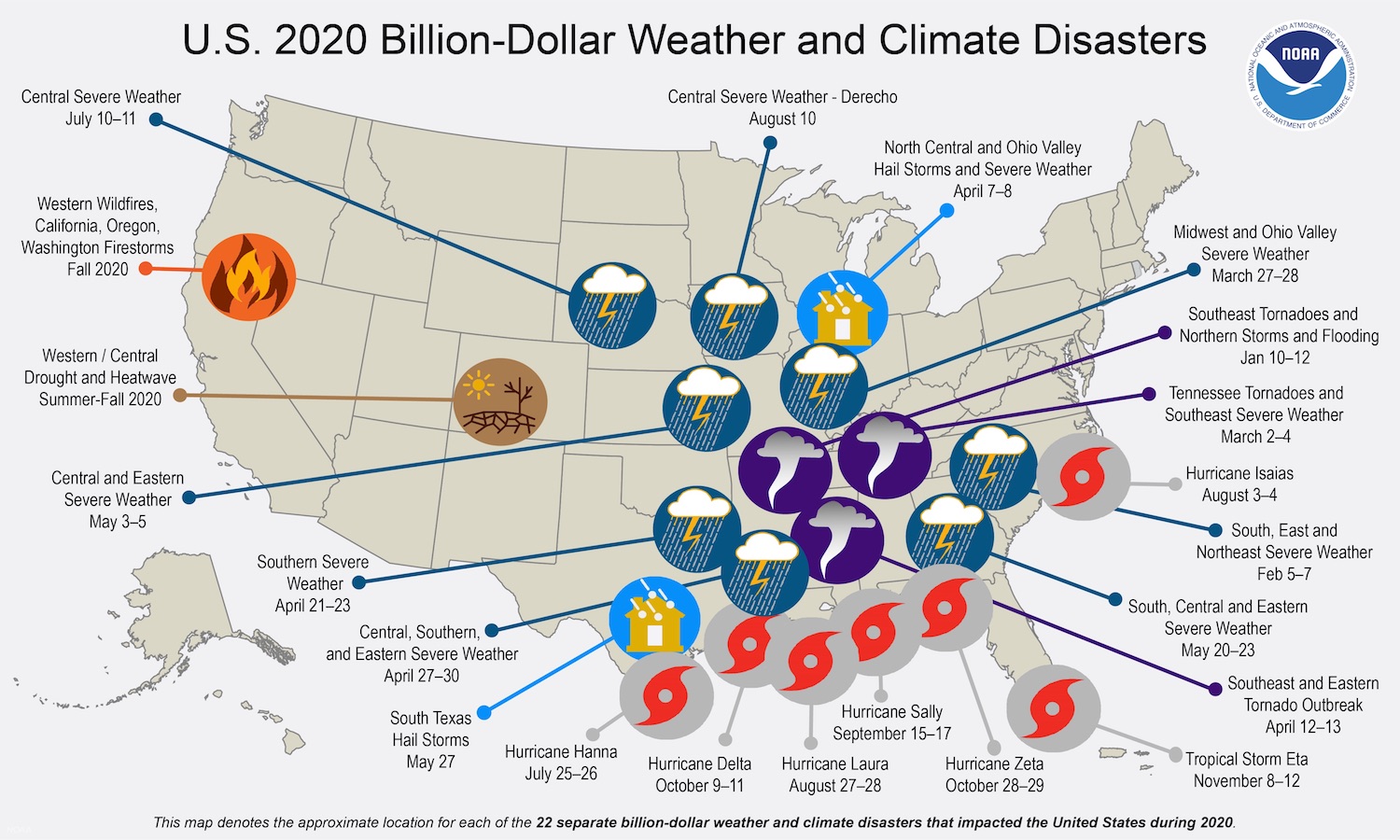 🔥Hot🔥hot🔥hot: It’s official. 2020 statistically tied with 2016 as the hottest year on record, the 5th hottest in the U.S. Along with that, the U.S. faced  a record-breaking number of natural disasters in 2020 causing $1 billion or more in damage, killing at least 262 people, and shattering a previous record and reflecting the increasing cost of climate change, according to NOAA.

“The world’s seven-warmest years have all occurred since 2014, with 10 of the warmest years occurring since 2005,” NOAA’s analysis reads.

Cheers to the EcoRight! 🍷Last week’s Youth Networking Happy Hour was a success and we were happy to see so many familiar faces joining in the fun. Thanks to John Sweeney and Kelsey Grant for making this virtual event happen, and yes, we see you Nick Huey, Jacob Abel, and Alex Posner. 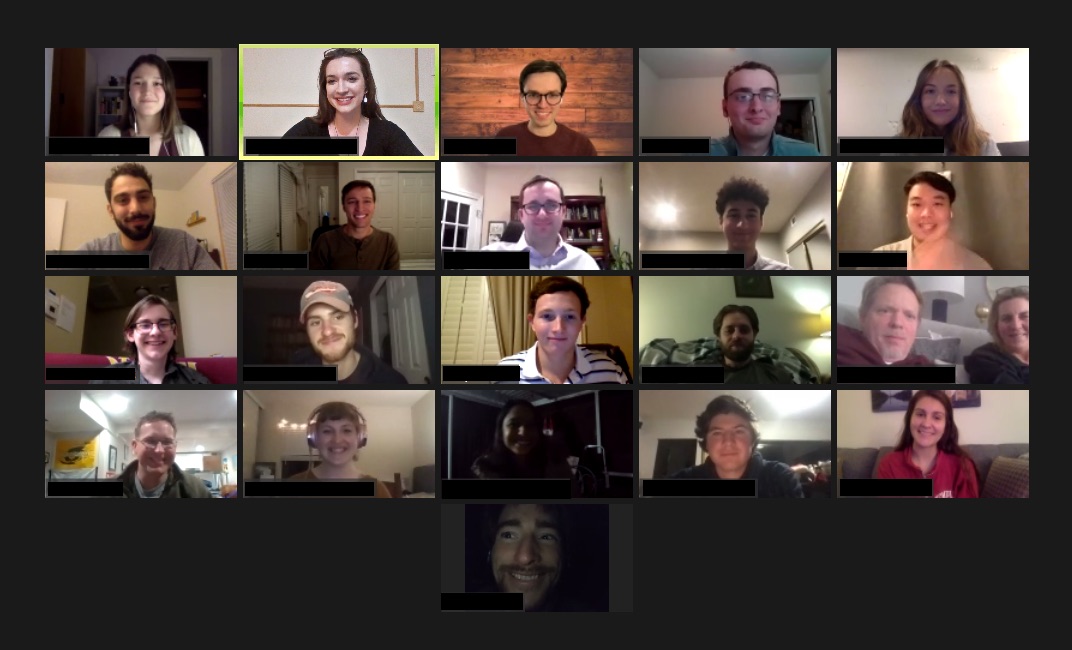 Americans agree: It may feel like we’re divided on all the things right now but a new report from our friends at the George Mason University Center on Climate Change Communication and the Yale Program on Climate Change Communication finds that 74 percent of Americans believe carbon dioxide should be regulated as a pollutant and 67 percent support requiring fossil fuel companies to pay a tax on the carbon pollution they produce, and using that revenue to reduce other taxes (such as the federal income tax) by an equal amount (i.e., a revenue-neutral carbon tax). 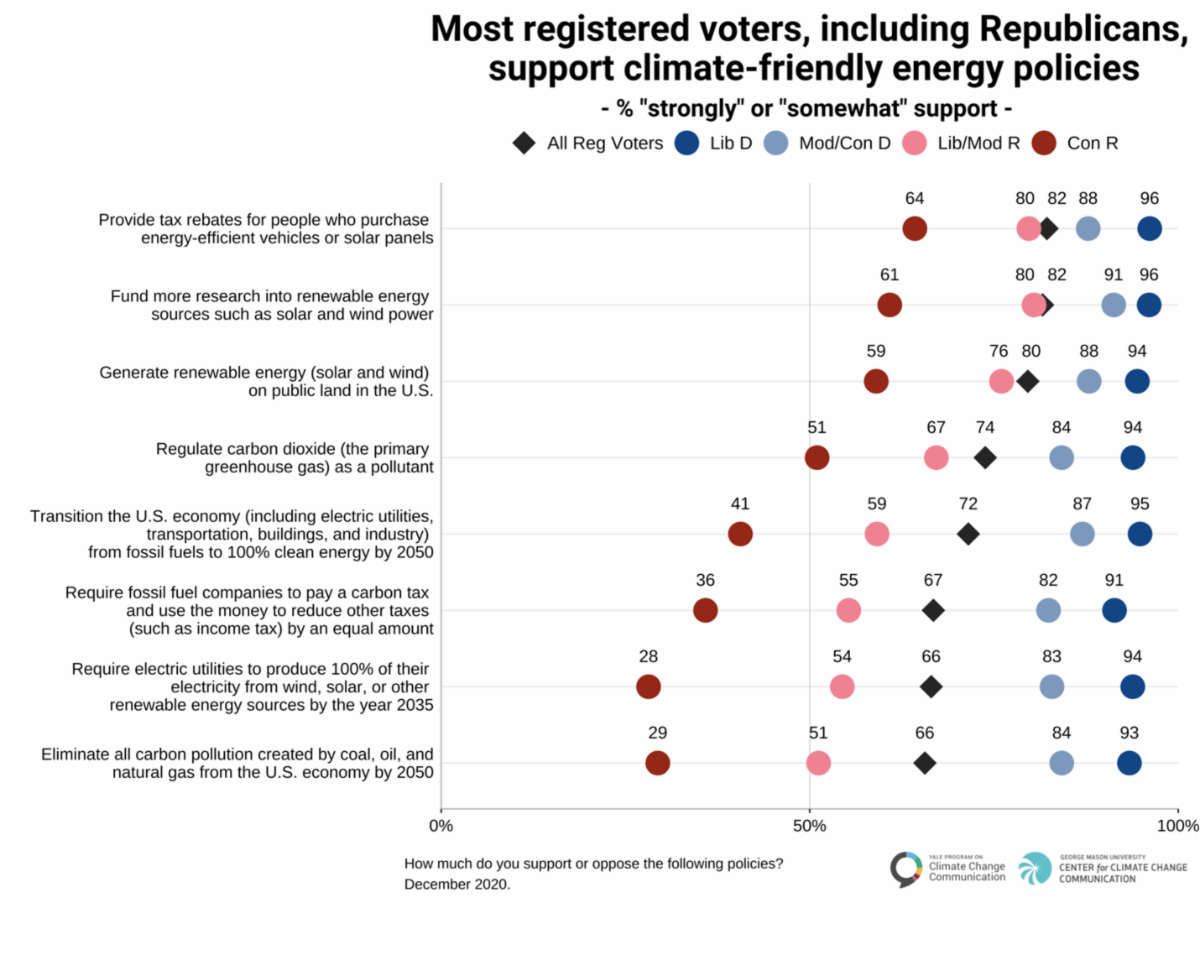 That’s it for me. Have a safe and restful weekend.