This week in climate change, as stakeholders rush to calculate the potential impacts on Paris Accord of the United Kingdom pulling out of the European Union, here at home former GOP presidential candidate Sen. Marco Rubio came out of near retirement to seek re-election to his senate seat. 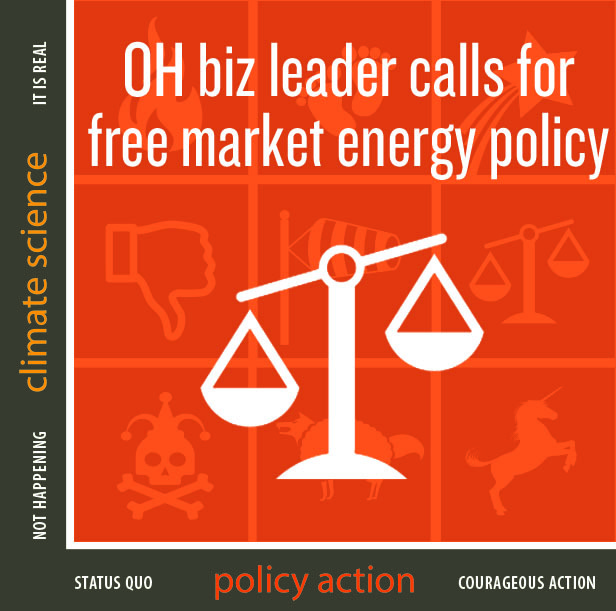 Meanwhile, ClimateEye highlighted a Ohio business leader, Mike Hartley, who serves as executive director of the Ohio Conservative Energy Forum, who is calling for conservatives to come to the table to embrace clean energy solutions good for business and the economy in the Buckeye State.

“We need a new path. We need a policy framework that fosters innovation, encourages new investment and sets the right market signals. If we’re successful in achieving this, we can have a new policy that establishes an all-of-the-above generation portfolio, lowers the cost of electricity, creates jobs and makes Ohio an even more attractive place for businesses,” Hartley wrote in an opinion essay.

“Republican leaders have been at the forefront of the country’s most significant policies. Yet, when it comes to our energy future, we’ve allowed the debate to be dominated by the left. Not only has this fueled the hyperpartisanship we see today, it also has failed to deliver a comprehensive energy plan that creates market and protects our economic and national security interests.” 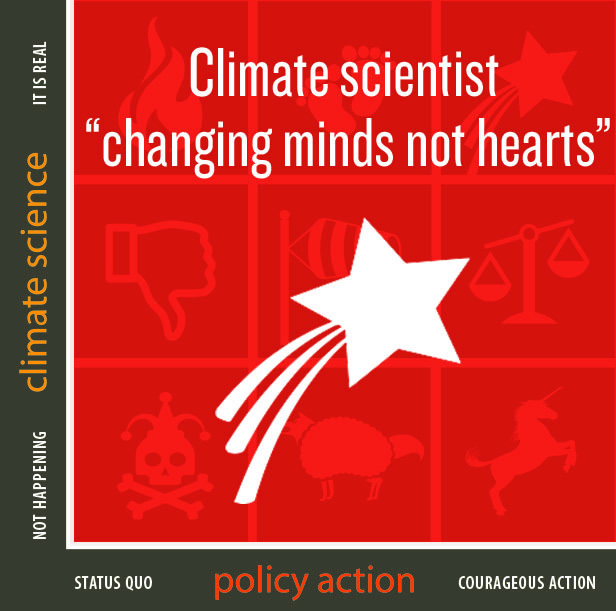 Also of interest, climate scientist and esteemed republicEn.org advisor Dr. Katharine Hayhoe sat down for an interview to discuss her work bridging the climate divide, particularly with the evangelical community.

“Rejection of climate science was an issue for groups that I was actually part of or associated with,” said Hayhoe, who is the director of the Climate Science Center at Texas Tech University, lives in Texas, and attends an Evangelical church. “20 or 30 percent of the people around me [reject]” climate science, she noted.

“I felt I had not just a collective responsibility as a climate scientist, but I had a personal responsibility because I knew that I would probably be the only scientist many of them would ever meet, and the only one that they would ever listen to,” Hayhoe said.

As ever, if we miss a piece of climate news worthy of reporting, please bring it to our attention.