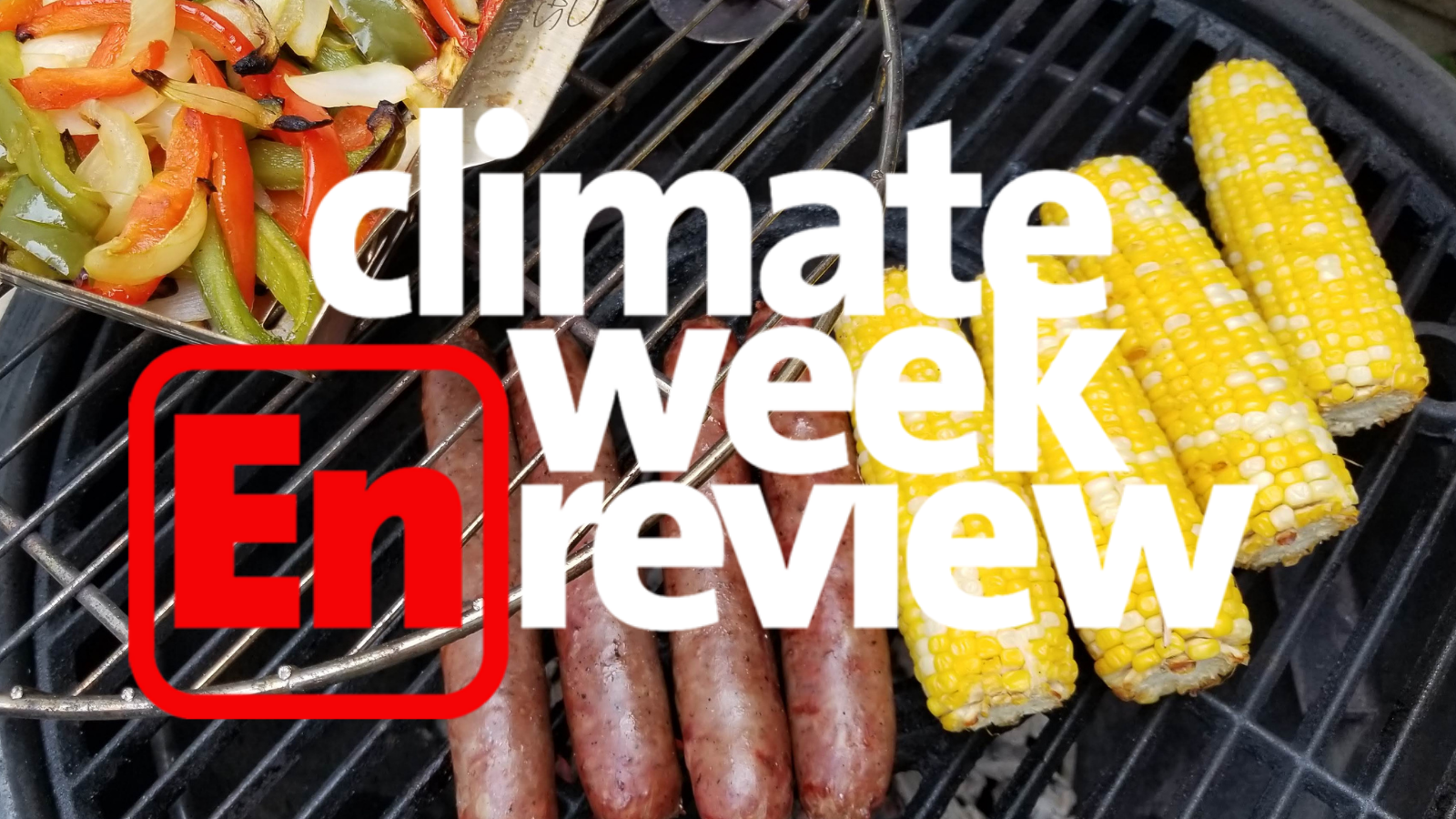 Memorial Day Weekend! Who can taste the corn on the grill? Do you have a favorite BBQ staple? Lately, I’ve been very into Impossible Burgers with a spicy rub. Delicious.

Whatever your weekend holds, have fun, eat well, and be safe.

“We need to figure out solutions that will have political stability [and] durability,” said Alex Flint, executive director of the Alliance for Market Solutions and friend of republicEn.org. “And that requires Democrats and Republicans [to start] working together and agreeing on policies that the private sector can then anticipate over the long-term and prepare for and accommodate.”

Listen to more of what Alex had to say in his conversation with Neil Chatterjee on the Plugged In podcast. (Fun fact: both were guests in the first season of the EcoRight Speaks.) Or check out the quick one-minute video from Alex, posted below.

We love our EcoRight friends! 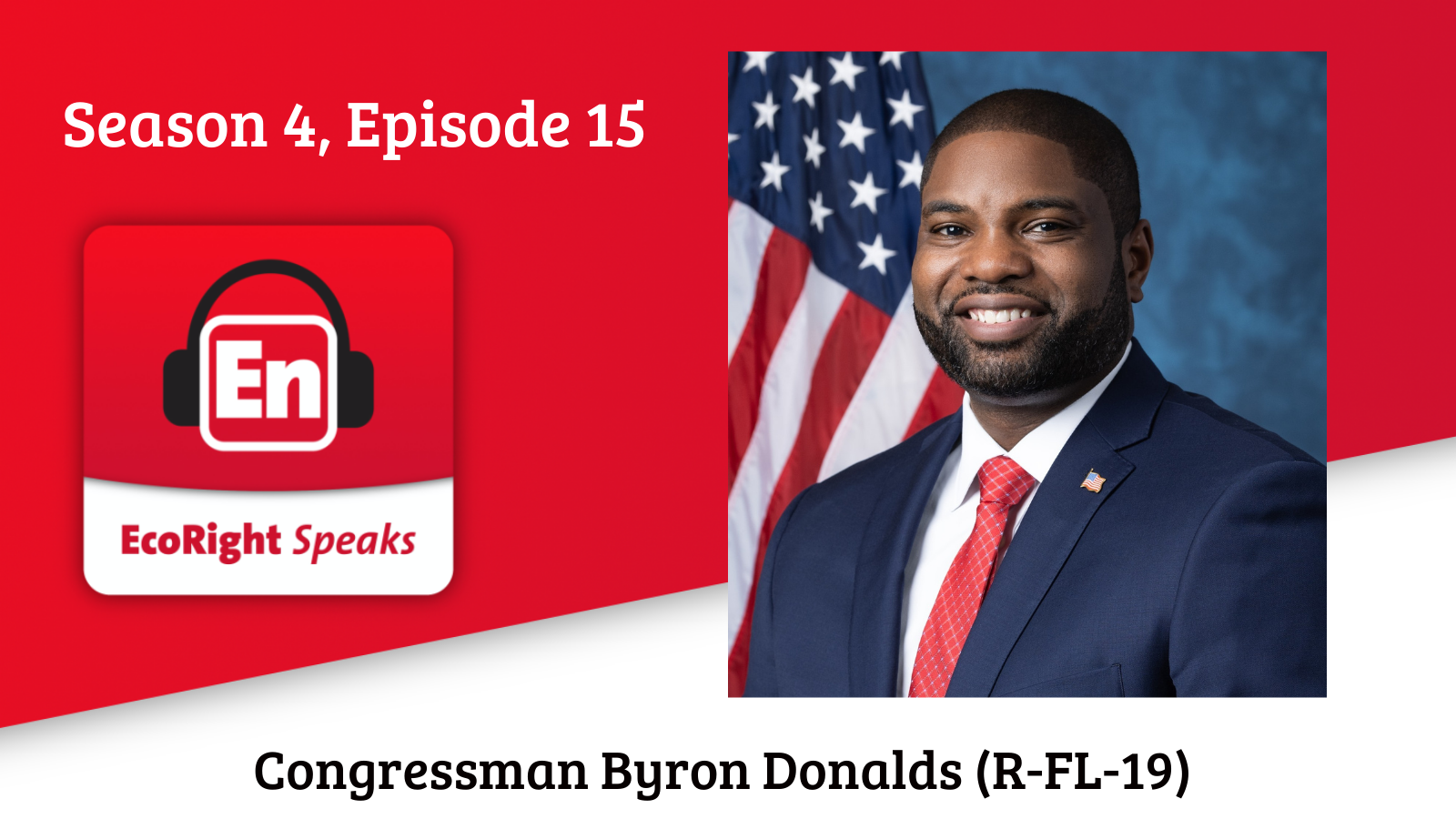 This week, we feature our conversation with Florida Rep. Byron Donalds, who is in his first term, having replaced the 19th Congressional District’s Francis Rooney, whom, as some of you may recall, was a season one guest and is a big advocate for pricing carbon.

Byron is a graduate of Florida State University and received a Bachelor of Arts degree in finance and marketing. Byron’s career led him to Southwest Florida, where he worked in the banking, finance, and insurance industries before being elected to the Florida House of Representatives in 2016 and the U.S. House in 2020.

Congressman Donalds recently went on a field trip with Bob Inglis, where they explored climate change impacts his district is experiencing.

We reminisce about that trip as well as chat about other climate solutions.

Coming up next week: as season 4 winds down, tune in for my informative conversation with Constellation Energy CEO Joe Dominguez.

This week’s must read: It’s time for conservatives and Idaho Republicans to lead on climate solutions (The Idaho Statesman)

“When it comes to energy and climate issues, Idaho’s Republicans have a proven track record in conservation, environmental stewardship and leadership in the public and private sectors. We share their overarching skepticism of an unproven regulatory approach that would ultimately harm Idahoans and fail to deliver genuine environmental protection,” writes John Koenig, president of the Boise State College Republicans. “A brand of conservative leadership that focuses on using market forces to drive innovation is a surefire way for Republicans to deliver real results, and win the support of the rising generation of voters. More than half of young Republicans wish to see policymakers doing more to advance climate and clean energy solutions. Moreover, with the blessing of a state rich in natural resources, Idahoans know the importance of preserving our environment and protecting it for future generations. This is clearly a winning issue in the Gem State.” 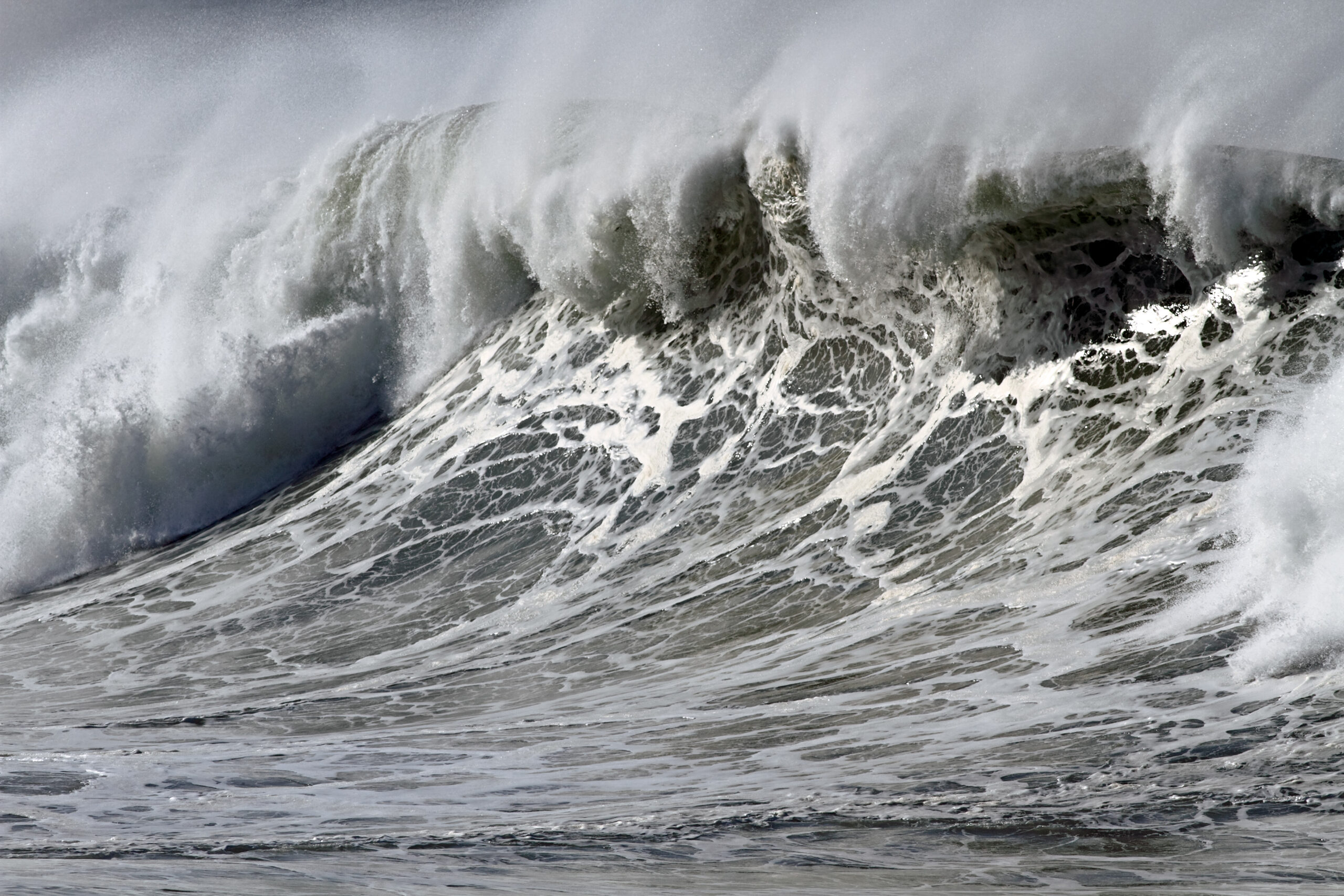 Ouch: According to a new study conducted by the Deloitte Center for Sustainable Progress, climate change inaction will cost an estimated $178 trillion in net present value terms during the 2021-70 period and would be a significant impediment to economic growth. However, if countries reach net-zero emissions by 2050 and keep global warming below the 2 degree Celsius threshold, the world economy could see an expansion of $43 trillion in net present value during the same period. (H/T Axios)

Have a great long weekend, friends!