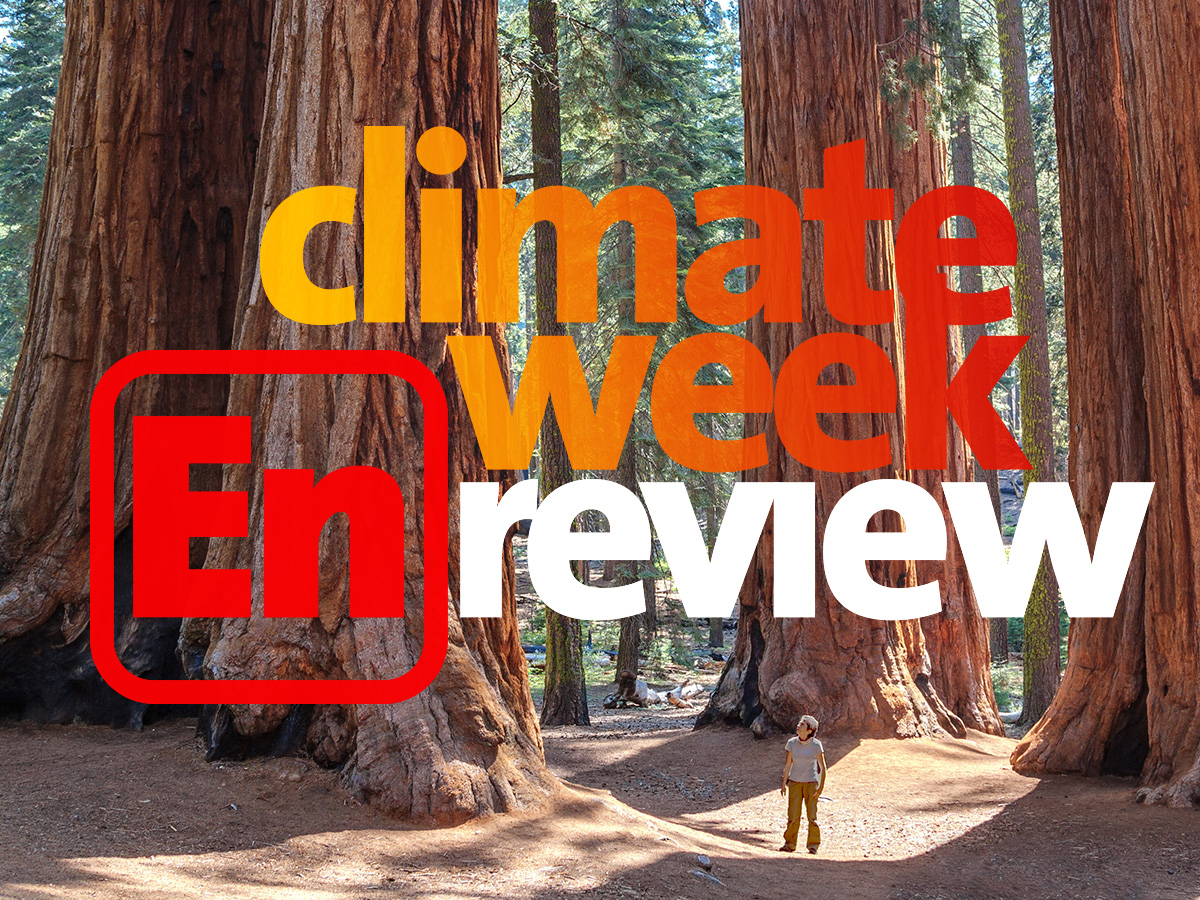 Hello and happy Friday!  Once again, we had a week where the voices of the next generation of leaders rang out loud and clear. I don’t know about you, but I find them inspiring. 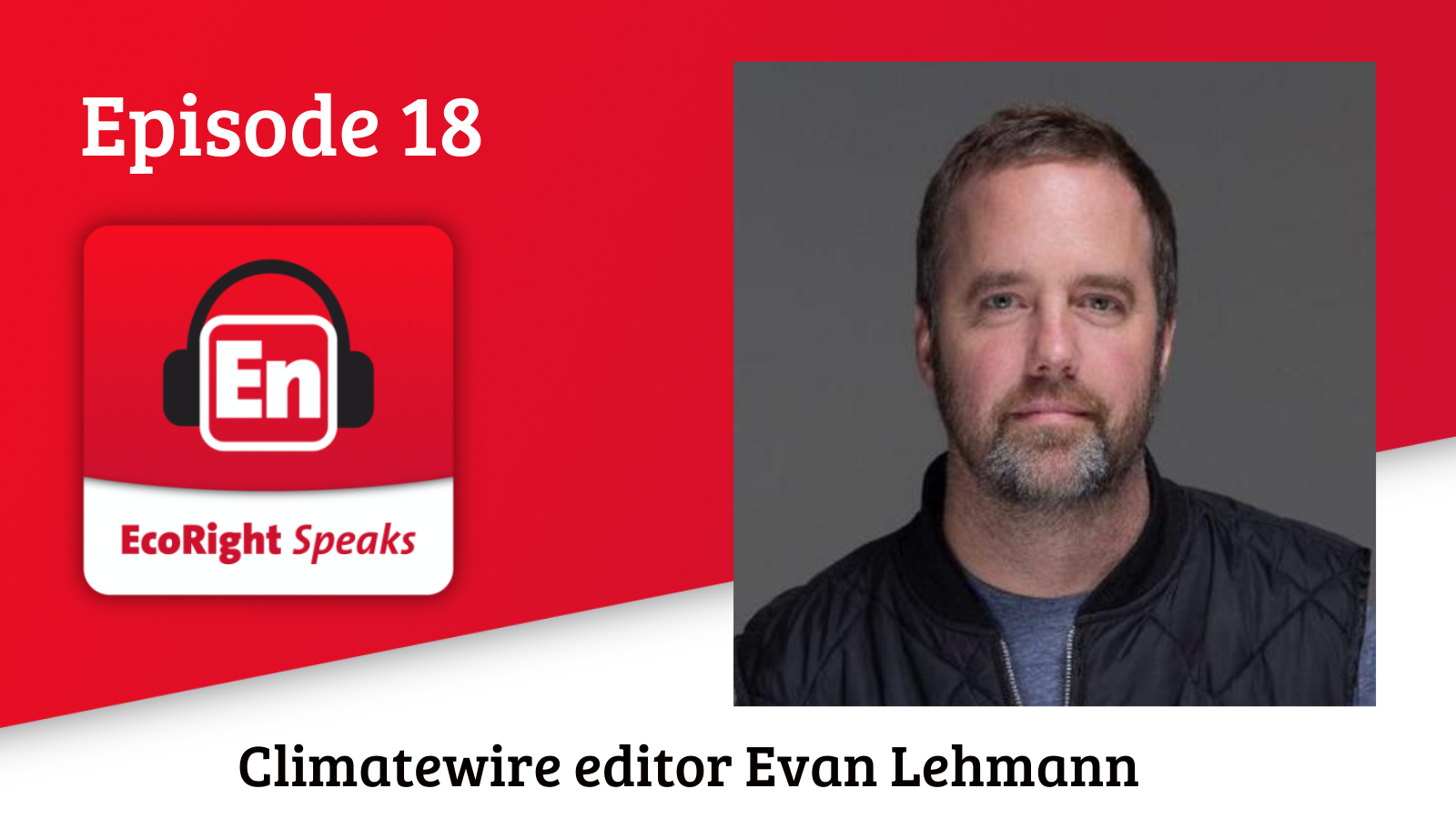 The EcoRight Speaks, episode 18, Evan Lehmann: As we inch toward our 20th (!!!) episode, we remain thrilled to bring you a wide range of voices in the climate arena. Today is no exception. I was happy to welcome to the podcast Climatewire editor Evan Lehmann.

Evan has been a journalist for 16 years. He began covering Congress in 2005 and joined E&E News in 2008 to write about federal policy related to climate change and the insurance industry. (That was around the time when our paths first crossed, when I was working for Senator John Warner). He covered the Trump presidential campaign and the White House, so he was the perfect person to chat with about the presidential debate. I hope you’ll take a listen.

Links I promised in this episode:

Coming up next week: My conversation with Andrew Holland, the COO of the American Security Project and the guy who introduced me to Alex Bozmoski who subsequently brought me into the republicEn.org fold. (This has worked out pretty well. Maybe I should ask Andrew about his matchmaking skills.) 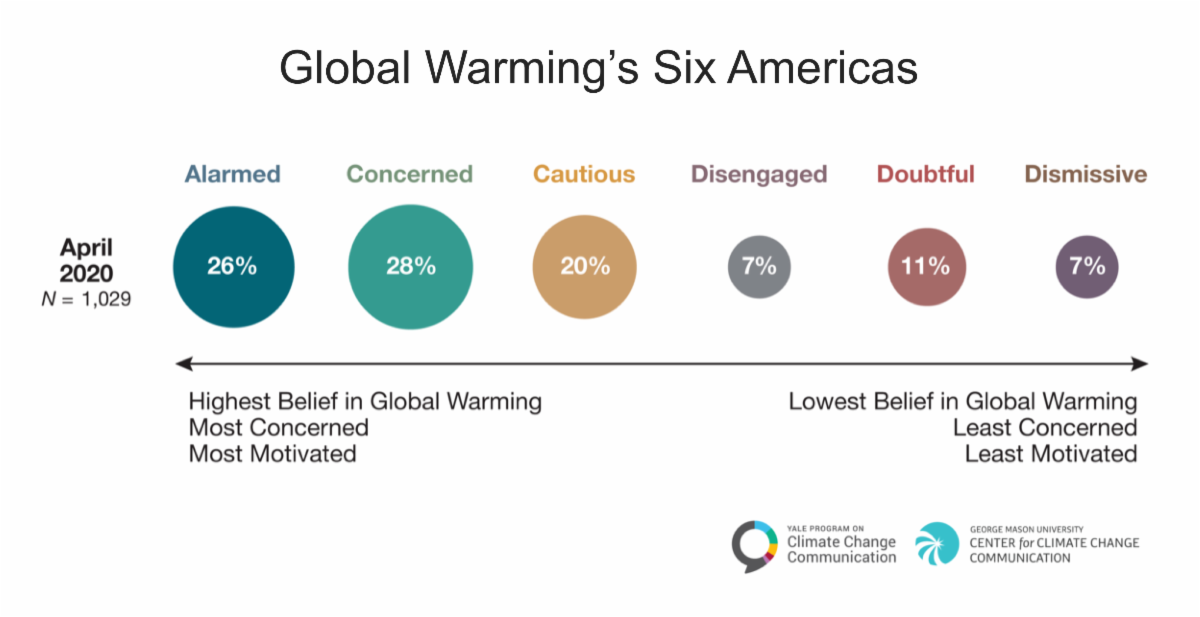 Global Warming’s Six Americas: In the latest update to the Global Warming’s Six Americas project co-led by the George Mason University Center for Climate Change Communication and the Yale Program on Climate Change Communication, the “Alarmed” category of Americans outnumbers “Dismissive” nearly 4 to 1. (The project distinguishes American attitudes on climate change into six distinct groups: Alarmed, Concerned, Cautious, Disengaged, Doubtful, and Dismissive, with Alarmed being the most engaged about climate change and Dismissive the least.)

From their latest findings: “More than half (54%) of Americans are either Alarmed or Concerned, while the Doubtful and Dismissive are only 18% of the population. However, because conservative media organizations prominently feature Dismissive politicians, pundits and industry officials, most Americans overestimate the prevalence of Dismissive beliefs among other Americans.”

The Alarmed group has doubled in size over the last five years while Cautious, Disengaged, and Dismissive have shrunk.

Where are you? Take the quiz.

This week’s must read: For Decades, the GOP Has Fought Against Climate Action. ‘Eco-Right’ Groups Are Working to Change the Conversation (Morning Consult) This article dives into the heart of the EcoRight community and the various groups working toward our shared goal of climate action. The highlight:“I think that it would do us more justice as a movement to understand that this divide that we face on climate change is generational first and then partisan second,” our own Spokesperson Joe Pinion notes.

And one more from our Spokesperson Team: Florida college freshman Joey Jung appeared on Fox 5 DC in a segment on first time voters.

“We care about the long term,” Joey explains. “We think the next four years is going to affect the next 50.”

And with that, have a great weekend!