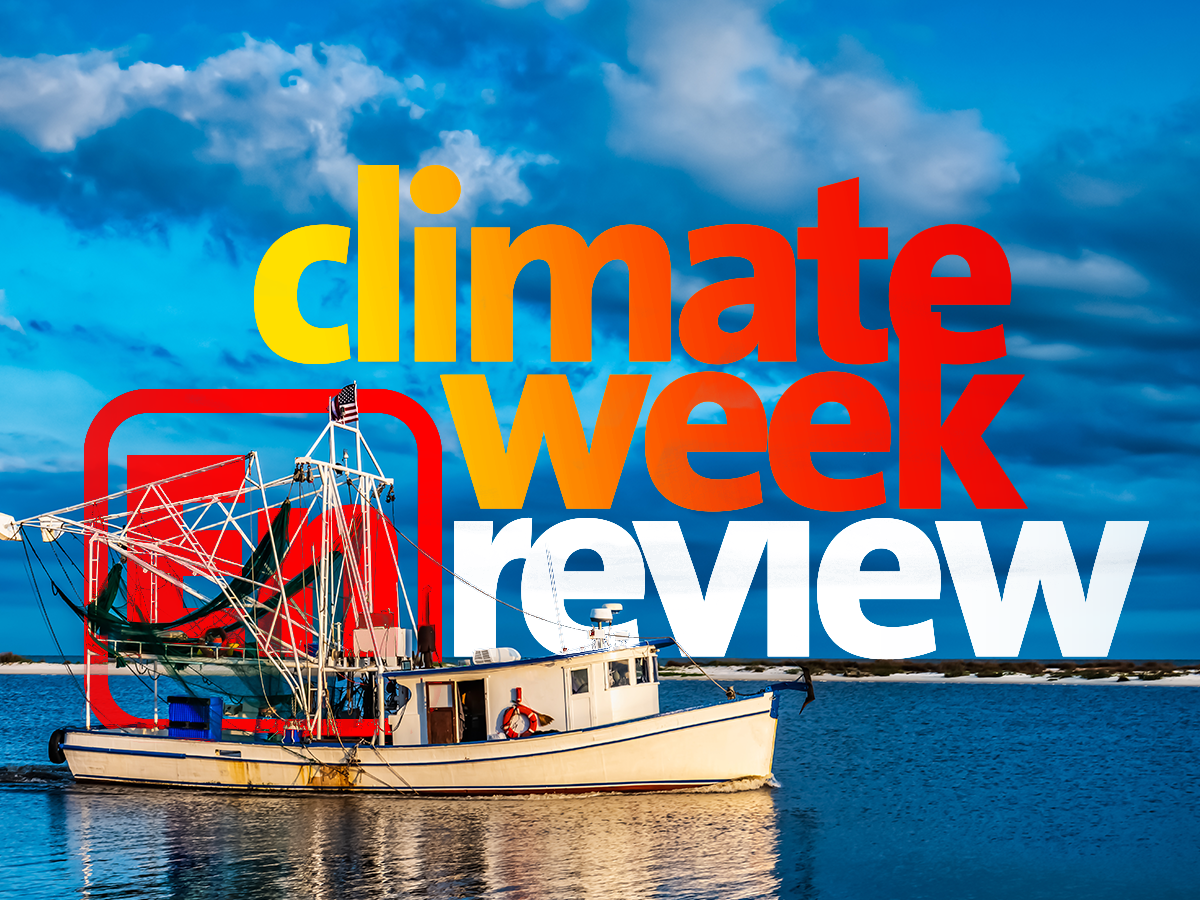 This week’s must read: The Future of Conservative Climate Leadership (National Affairs) Our pal (and coiner of the term EcoRight) Alex Bozmoski and ACC’s Nate Hochman teamed up for this think piece. Part history, part crystal ball, they write: “As a new era in climate politics is dawning, many conservative leaders of the next generation are dedicating their careers to ensuring that the results are both effective and practical.”

That’s your teaser… you need to go read the entire piece to see where it goes from there. 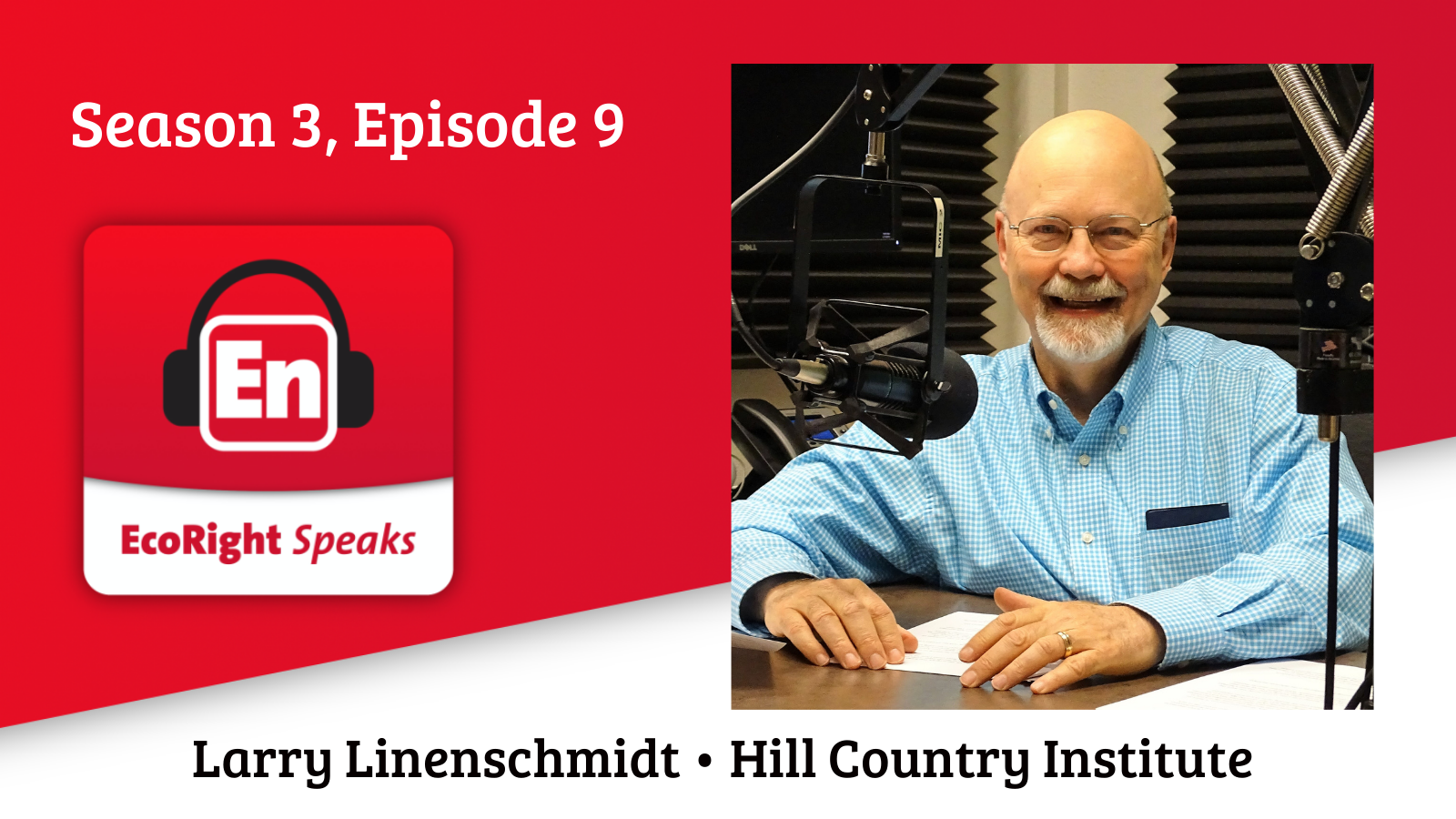 This week, I was pleased to welcome to the show a good friend of the podcast and stellar member of the EcoRight, Larry Linenschmidt, who runs the Hill Country Institute, a resource for Christians considering the intersection of faith and culture in the world today. Joining us in the conversation is our own Bob Inglis, and together we talk about the role that faith plays in protecting the Earth as well as other key ways to communicate with the eco-hesitant.

Tune in next week when I bring you hunter-angler and conservation superstar Rob Sisson! 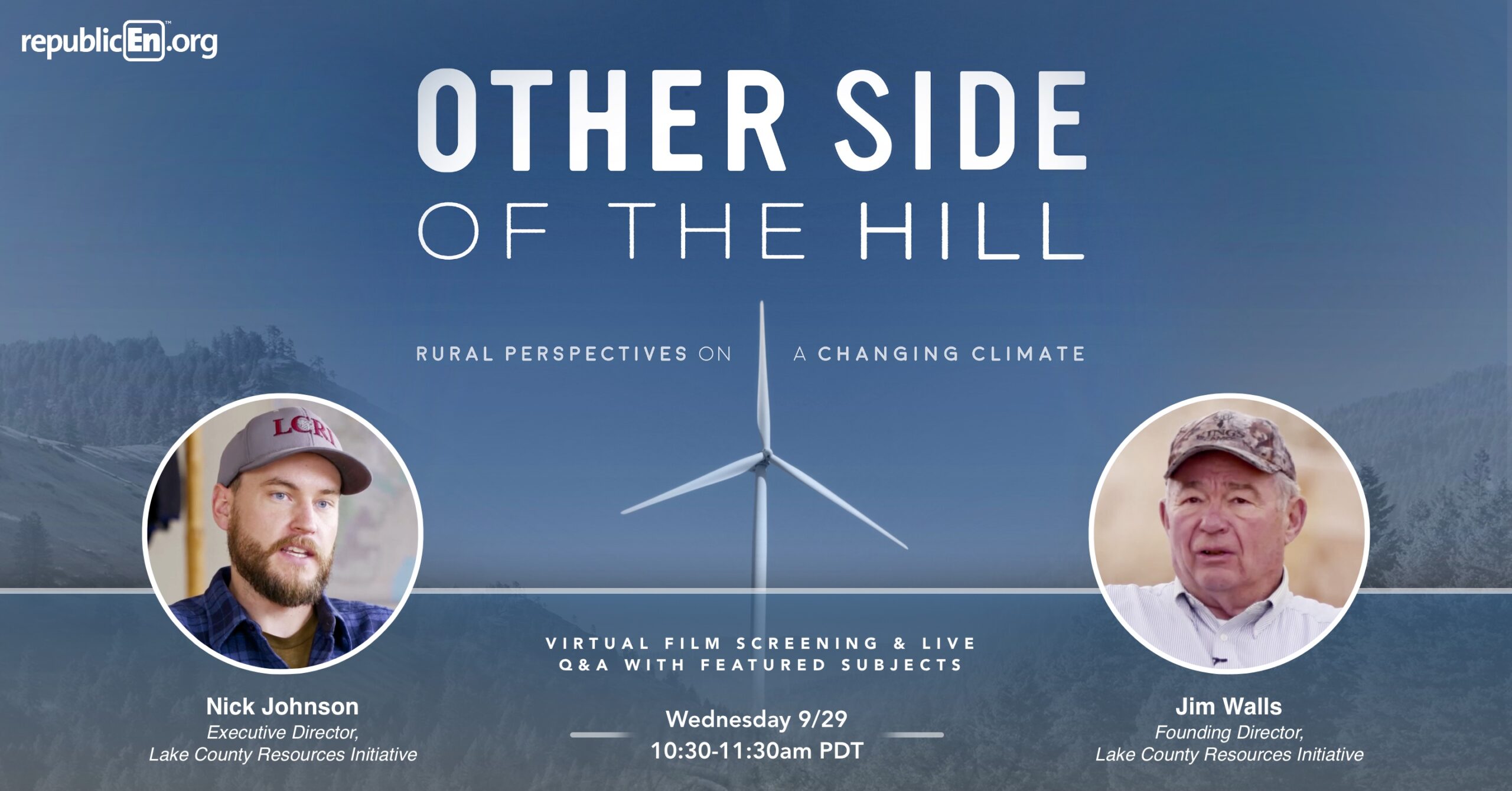 Join us for a (virtual) film screening: Tired of hearing doom and gloom stories about climate change? Join republicEn for an inspiring, solutions-oriented event.

Other Side of the Hill is a short film exploring the impacts of a changing climate in rural Eastern Oregon — as seen through the eyes of local leaders on the ground. From innovative timber operations in Wallowa County to large scale solar in Lakeview, the film amplifies the voices of rural communities often left unheard.

Join us on Wednesday 9/29 for a virtual film screening and live Q&A session.

After a virtual screening of the 30-minute film, republicEn will host an exclusive, live Q&A session with two of the featured subjects of the film, Nick Johnson and Jim Walls of Lakeview, OR.

This week’s must watch: We are thrilled to see our favorite climate scientist making the late night comedy circuit. Dr. Katharine Hayhoe has a new book out (Saving Us: a Climate Scientist’s Case for Hope and Healing in a Divided World) and with her usually upbeat clarity and grace, continues to talk about how to talk about climate science.

From his obit: “During his time in Congress, Boehlert helped write a provision of the 1990 Clean Air Act to reduce acid rain from Midwestern coal-fired power plants and protected Adirondack lakes. He also led two Congressional delegations to Antarctica to highlight efforts to understand climate change and the threat posed to the continent’s ice sheets.”

The Washington Post recalled this quote:  “This is a town where people say they are for science-based decision-making until the overwhelming scientific consensus leads to a politically inconvenient conclusion,” Mr. Boehlert told the Gannett News Service in 2006. “We should be guided by sound science. We shouldn’t have politics determining science.”

From Bob Inglis, who served with Boehlert in Congress and on the Science Committee: “I was so saddened to learn of Sherry Boehlert’s passing. I think so often of his impact on my trajectory, of his insistence (and I mean INSISTENCE) that I join him on a trip to Antarctica in 2006, of his example in environmental protection, of what he was able to accomplish–against all odds. I will miss his voice.”

Be well. See you next week.