Corporate interests get behind carbon pricing 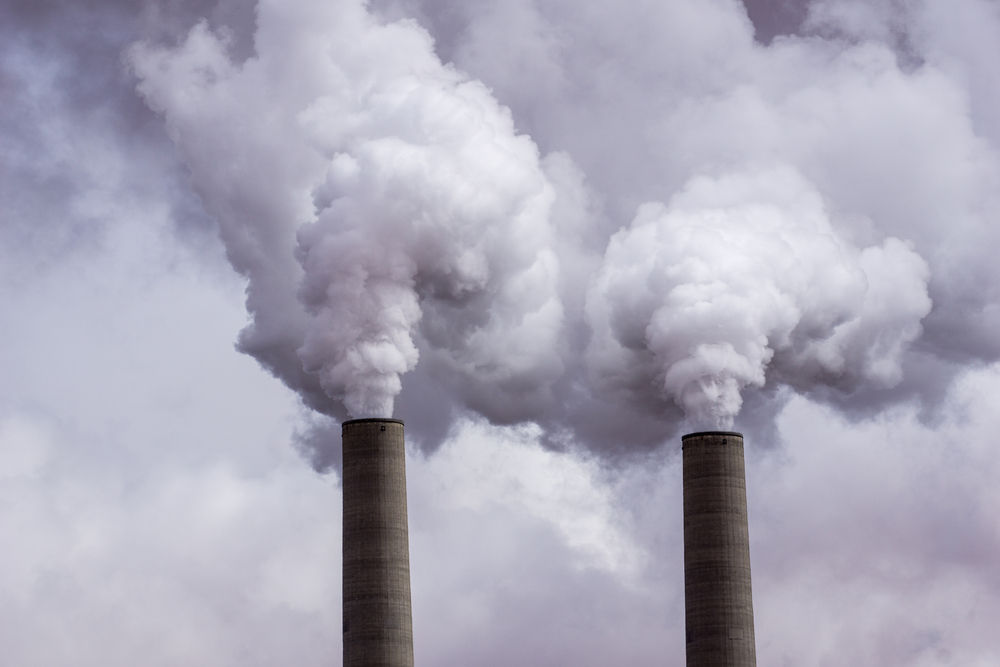 With the news that American Petroleum Institute (API) is joining the ranks of other corporate interests calling for carbon pricing, we wanted to take this opportunity to highlight the statements made in the last six or so months by major new allies to this effort, previously unfathomable.

Seriously, this is not an April Fools joke. Three years ago, it would have been.

ICYMI: API, a trade association representing all segments of the U.S. oil and gas industry, recently rolled out a Carbon Action Framework, which states that “an economy-wide government carbon price policy is the most impactful and transparent way to achieve meaningful progress.”

Another one-time foe of climate action, the U.S. Chamber of Commerce, made a similar move to API. In January, the Chamber announced it was building on previous climate statements to support “a market-based approach to accelerate GHG [greenhouse gas] emissions reductions across the U.S. economy.”

From their full statement:

We believe that durable climate policy must be made by Congress, and that it should encourage innovation and investment to ensure significant emissions reductions, while avoiding economic harm for businesses, consumers and disadvantaged communities. This policy should include well designed market mechanisms that are transparent and not distorted by overlapping regulations. U.S. climate policy should recognize the urgent need for action, while maintaining the national and international competitiveness of U.S. industry and ensuring consistency with free enterprise and free trade principles.

Rounding out the “wow, this is real” list is the Business Roundtable. In the fall of 2020, this association representing America’s CEOs issued its climate principles and policies. “Business Roundtable CEOs are calling for a well-designed market-based mechanism and other supporting policies to provide certainty and unleash innovation to lift America toward a cleaner, brighter future.”

There was a time when these three entities calling for free market mechanisms and a price on carbon would have made GOP support for such policy a slam dunk. Today’s politics aren’t as easy to navigate but we are thrilled to have them on the side of carbon pricing.