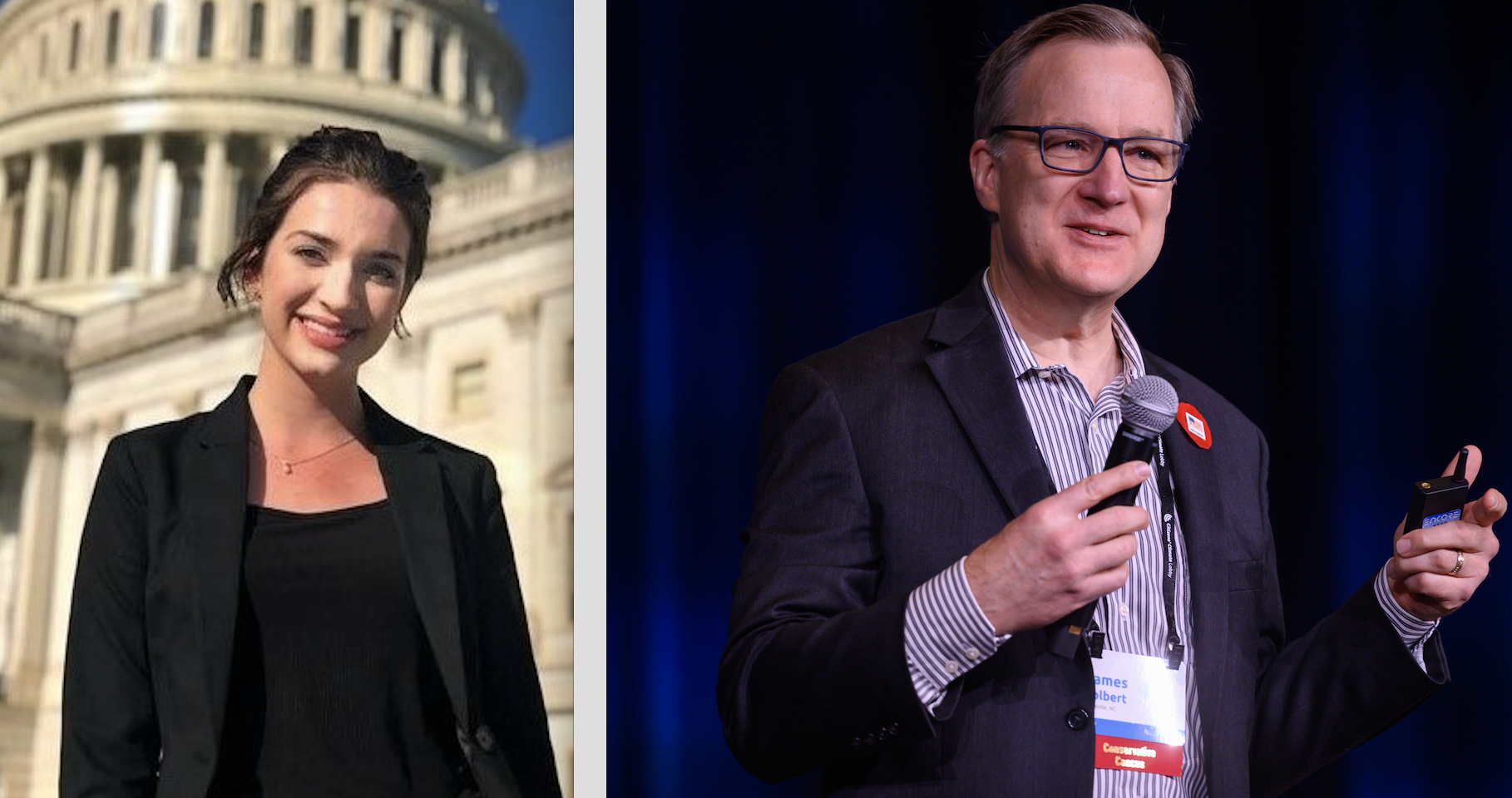 Every week after we wrap an episode, I have immediate panic that we won’t be able to do it again. It’s that same feeling—back when we used to be able to have parties—that either not enough people would come or that there wouldn’t be enough food.

But here we are four months later, cruising strong and with great programming ideas ahead of us.

Also, the republicEn.org team plays Whose Line is it Anyway. Join us!

Links mentioned on the show: