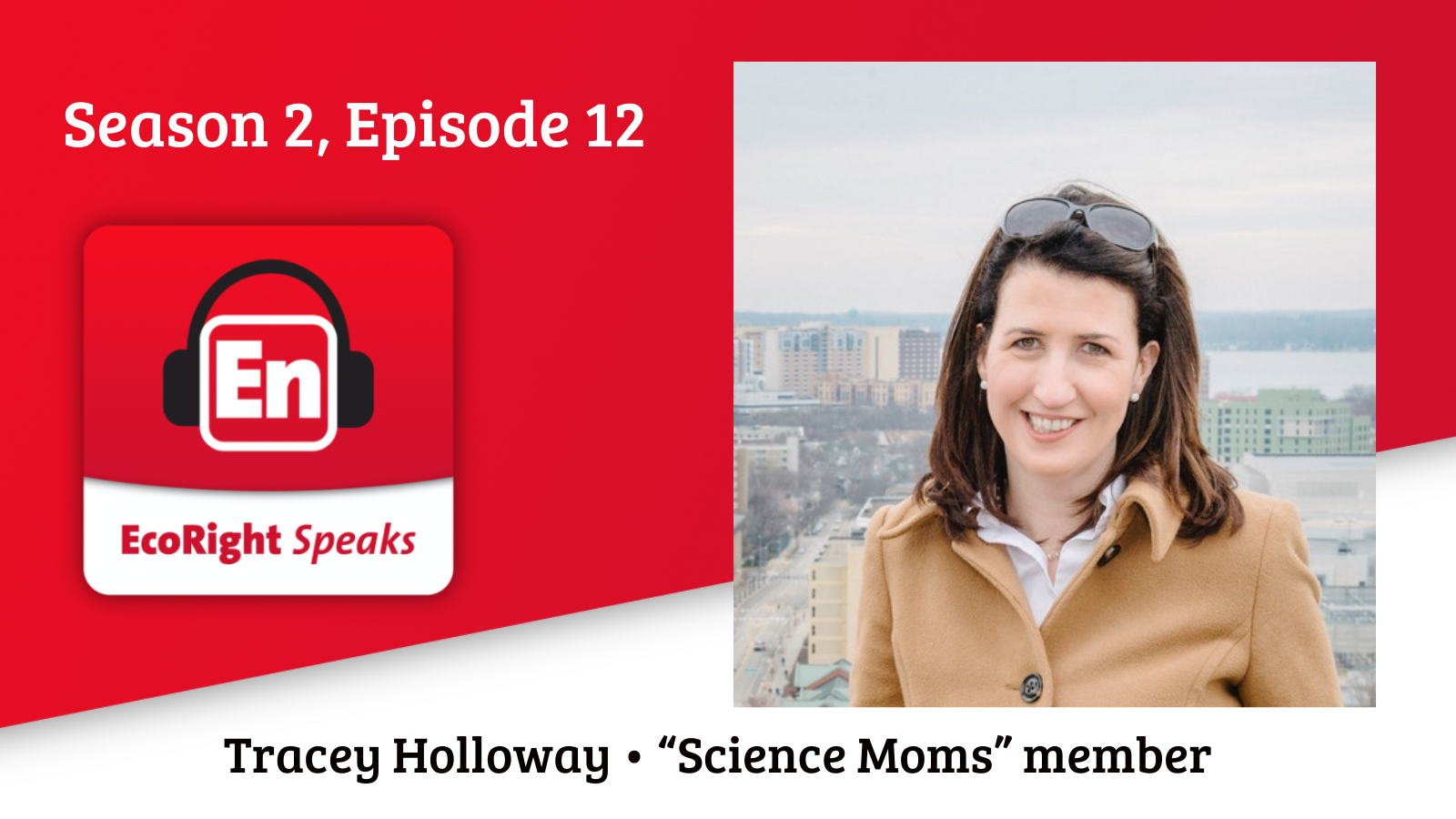 Dr. Tracey Holloway is a joy.

A scientist before she was a mom, her work has taken on new meaning, particularly after a year spent helping her middle schooler with virtual school and homework. She got involved with Science Moms, a nonprofit that marries her two passions and strives to talk about climate change “in a normal way.” She believes in the power of making big ideas accessible, which is what Science Moms does, and I feel better about the world knowing Moms are on it becuase, frankly, we are powerful!

If you want to read more about Science Moms, this New Yorker story is very moving. Here’s an excerpt:

I asked why they thought this wasn’t already happening. “The biggest thing that I’ve found, talking to the women in my neighborhood, is they just don’t know,” [Atmospheric Scientist Dr. Melissa] Burt said. “They kind of have this inkling that something’s going on, but they don’t have much information.” According to [John] Marshall’s research, few Americans grasp the science behind climate change. Most people (sixty-six per cent) think it has something to do with plastics. Nearly half think it’s caused largely by the hole in the ozone layer. Burt recently spent about fifteen minutes explaining changes in mountain snowpack to some moms on her block. They seemed grateful for the tutorial. “They were, like, ‘Oh. Now I get it!’ ”

Go listen to the show and don’t forget to tune in next week.