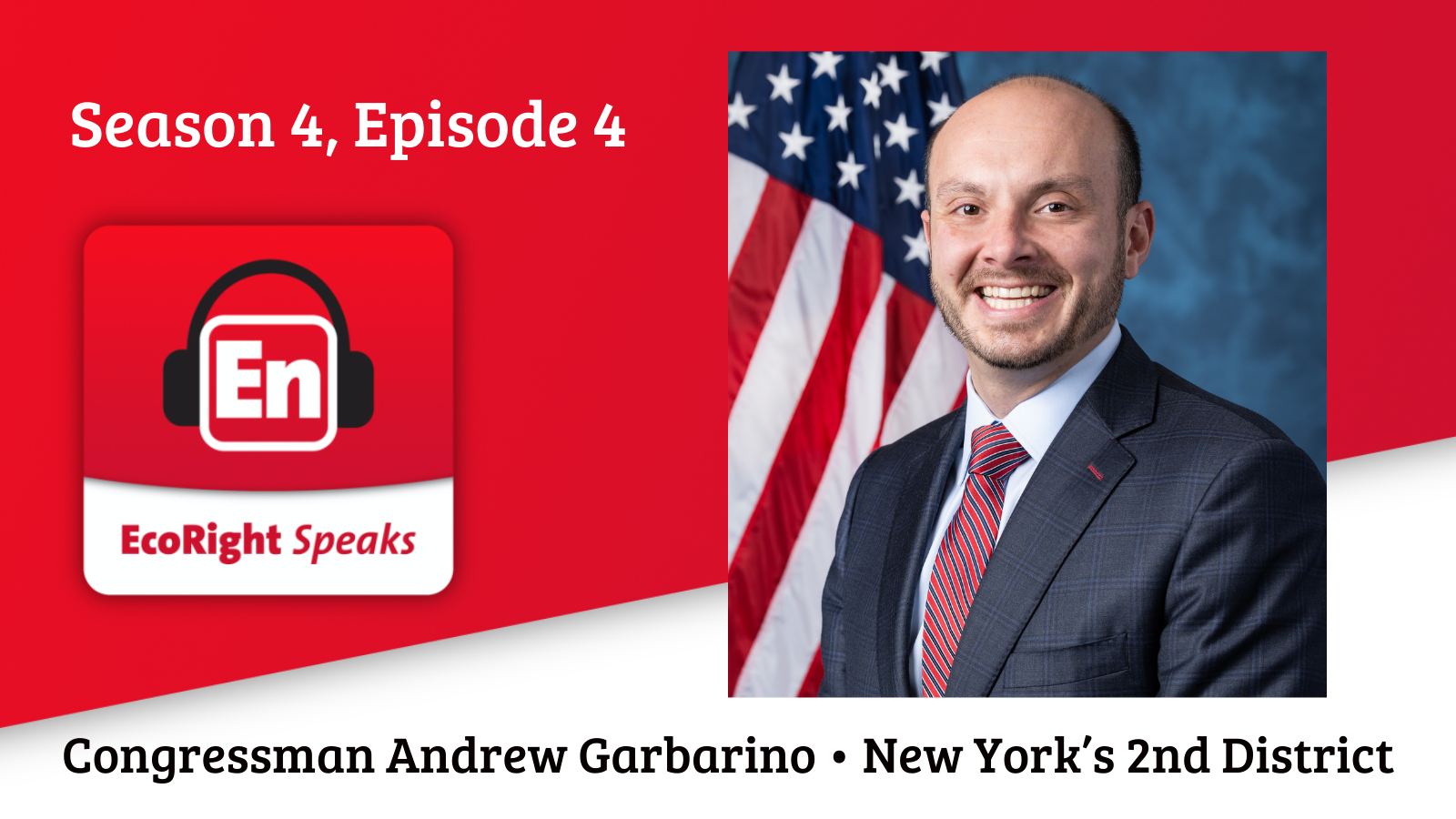 We were so excited to score the opportunity to interview our first sitting Member of Congress since season one! Rep. Andrew Garbarino is in his first term in the U.S. House of Representatives, representing the second district of New York, the Long Island area he grew up in. In November, he took on the role as the Republican chair of the House Climate Solutions Caucus, which friend of republicEn.org Carlos Curbelo helped co-found.

Before being elected to Congress, Mr. Garbarino served 7 terms in the New York State Assembly. We are excited to get to know him better and to hear about the climate risks his district faces and his goals with the caucus.