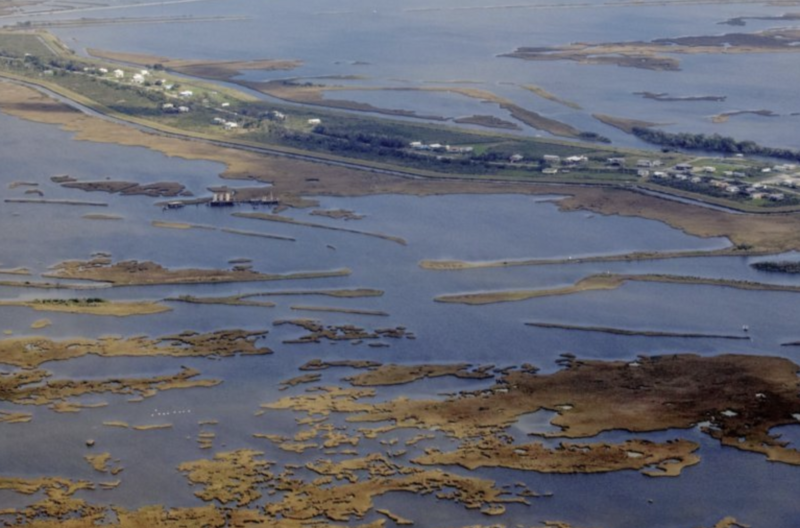 The State of Louisiana is moving 80 residents of Isle de Jean Charles, an island that has lost 98 percent of its land area since 1955 as sea levels rise due to climate change. Most residents are Native Americans, members of the Biloxi-Chitimacha-Choctaw Indians and the United Houma Nation. Home to what will be among the first U.S. “climate refugees,” Isle de Jean Charles is the first community to receive federal assistanceabout $48 millionfor their retreat from the impacts of climate change. Groundbreaking on the new location isn’t expected until 2019, leaving some residents worried about living through two more hurricane seasons. “That makes us very, very edgy,” according to Albert Naquin, chief of the Biloxi-Chitimacha-Choctaw Indians.

The Federal Emergency Management Agency recently released its 2018-2022 strategic plan, which made no reference to climate change, despite the fact that 2017 was a record year for natural disasters costing one billion or more dollars.