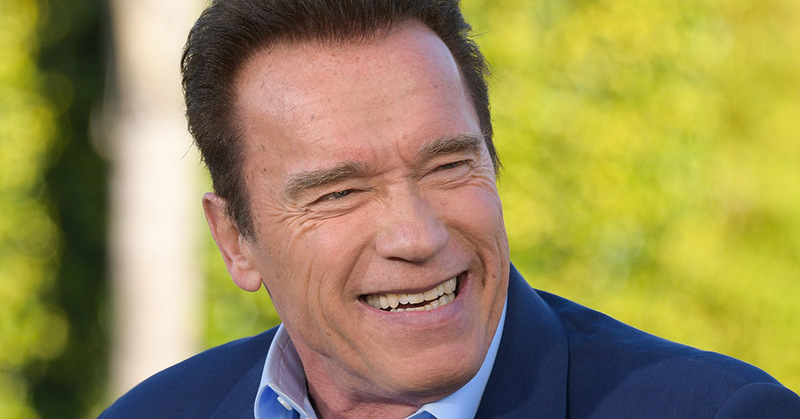 California’s former governor and the world’s perpetual terminator Arnold Schwarzenegger criticized the Environmental Protection Agency’s (EPA) plan to roll back fuel efficiency standards. “Scott Pruitt is stuck in the polluting past, and California is showing the way to a cleaner, profitable futurewe are ahead of the rest of the nation in economic growth and in lowering emissions,” Schwarzenegger said, taking on the EPA Administrator. “In the United States, we have a long history of instituting emissions standards to clean our air that goes back to when Richard Nixon was president and Ronald Reagan was governor of California. Those aren’t the most liberal guys around, let me remind you.”

“We also have a long history of the federal government respecting California’s right, as a state, to regulate our own air. When I was governor, the EPA thought they could stop us, and we won. The EPA even tried to claim that greenhouse gases were not a pollutant, and we took them all the way to the Supreme Court and we won that. Mr. Pruitt, I can assure you that California, and those who believe in a cleaner future, will win again,” he added.

The Governator is an avid supporter of climate action.